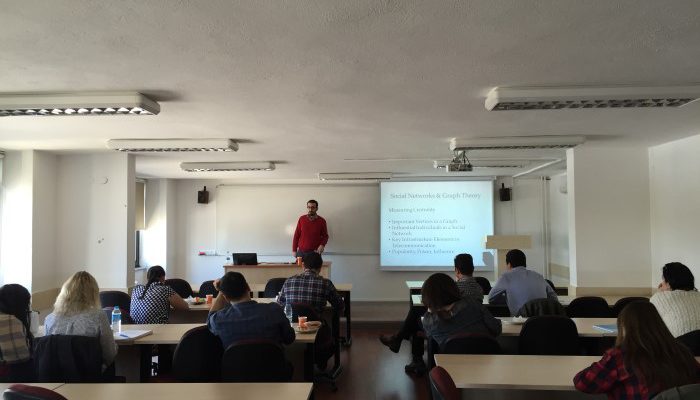 In his research about crisis management and communication, Salman focuses on social media coverage of the terror attacks in Ankara and Istanbul since January 2016, with an emphasis on Twitter. His research is based on different approaches towards crisis communication, graph theory, and social network analysis tools, which he uses to compare how people receive information about terror events via Twitter, based on their preferred language. Salman also compares these attacks with the Belgium and Boston Marathon attacks in terms of a crisis management perspective. In the Turkish case, his findings reveal that the press ban, restrictions on social media, and the lack of official and reliable information are very different from what is observed in the other cases. Salman explains in a comparative manner how these different crisis communication perspectives affect the way that news on terrorism spreads on Twitter in Turkey and abroad. He finds that in Turkey, contrary to the cases abroad, the most popular tweets in Turkish come from individuals rather than government officials or news agencies, and thus may lead to greater misinformation or disinformation of the public regarding the attacks.